From Then to Now, the Nibangai Shopping Arcade 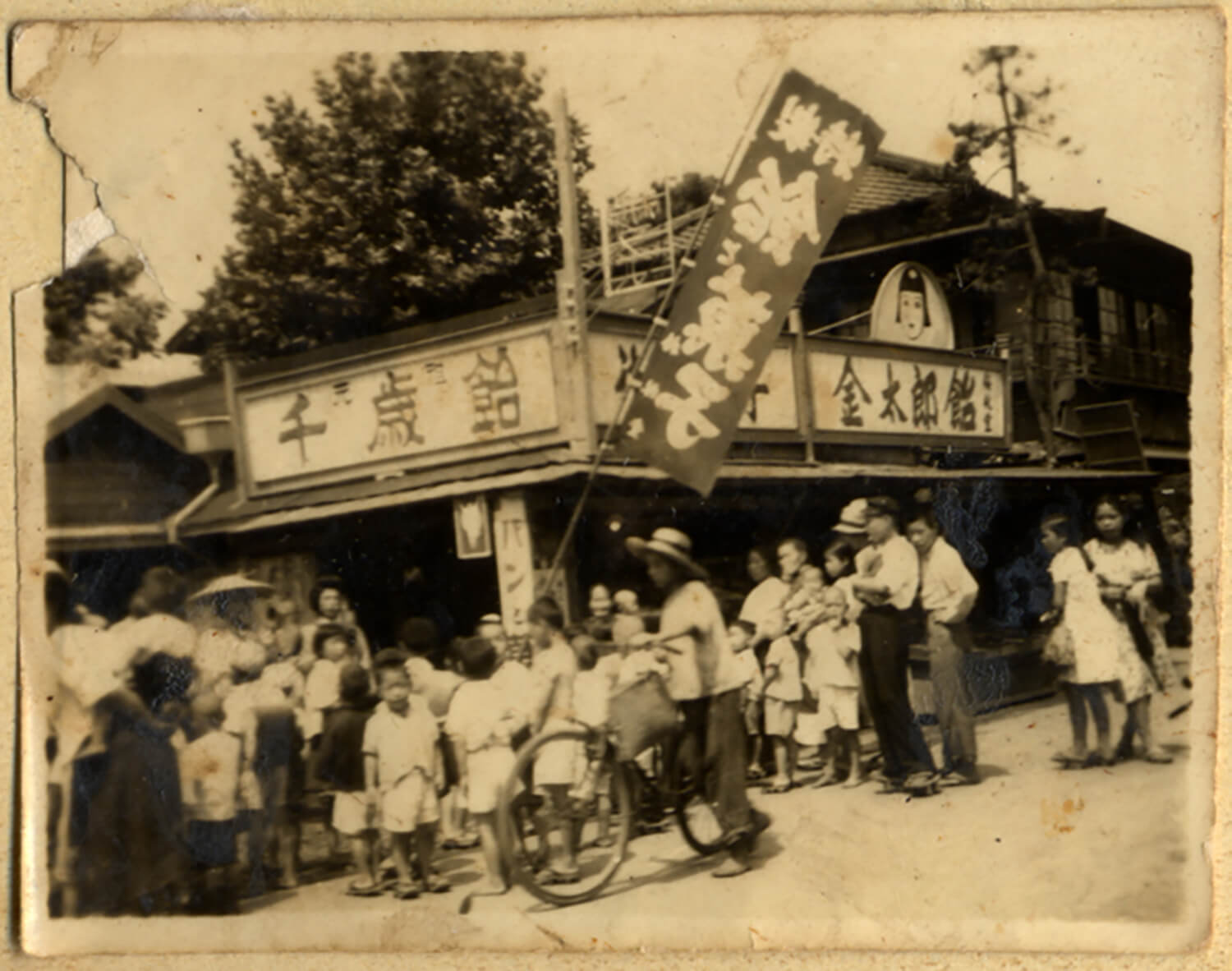 Around the time of when the Bairindo building was first opened 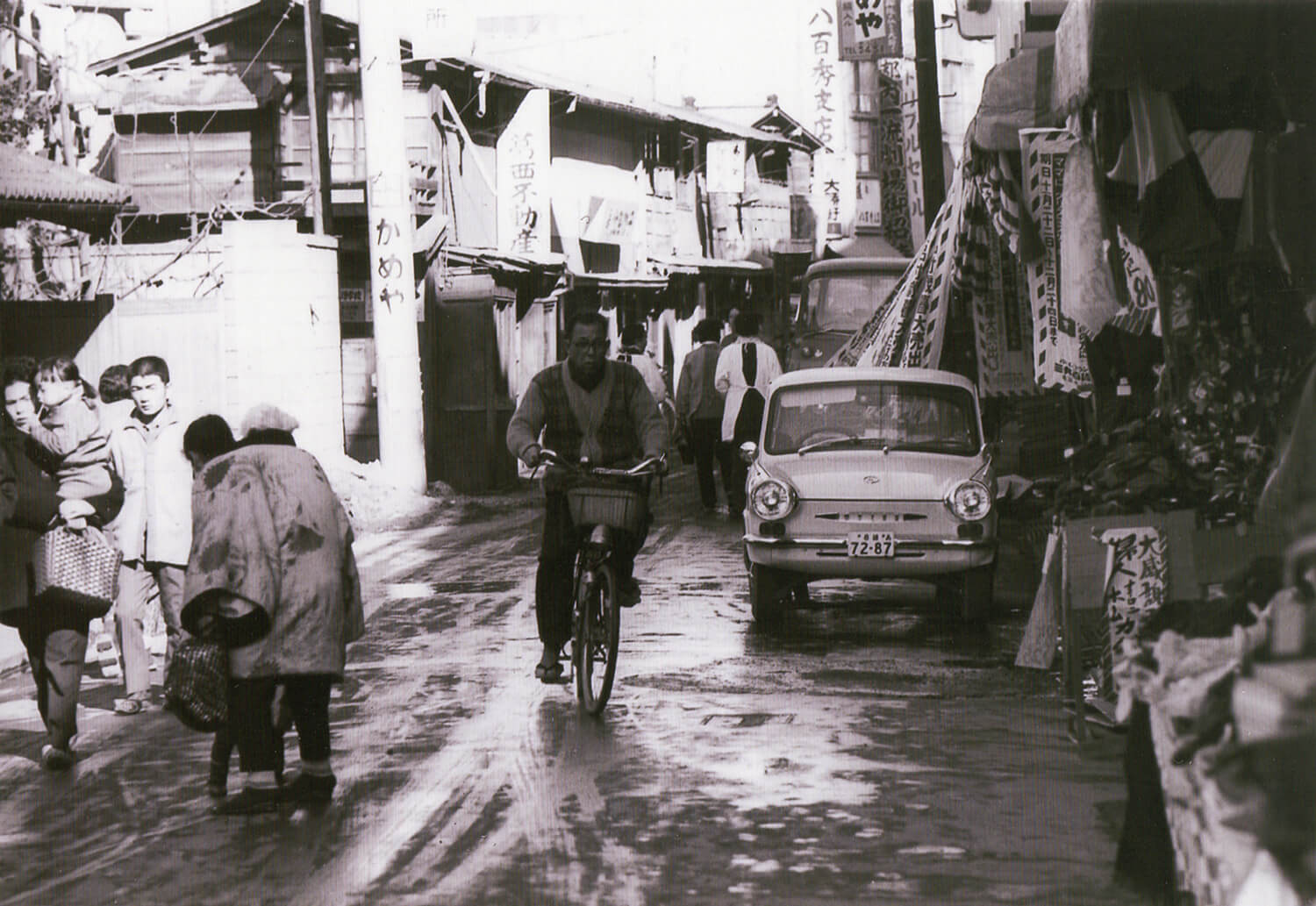 Kashiwa Nibangai: In front of the Shimada Tokei Watch Shop 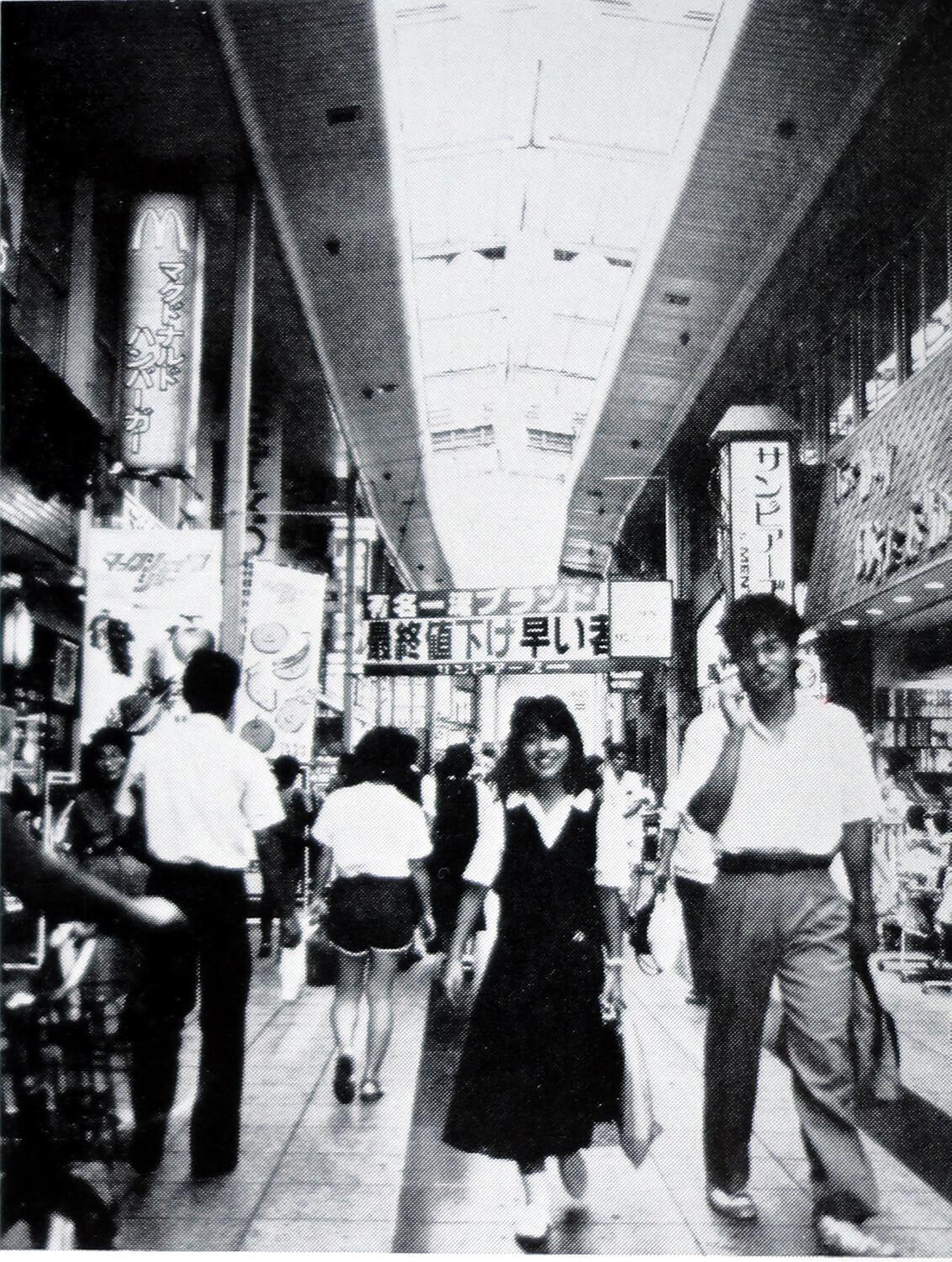 At this point in time, it was called the "Keihoku Street Shopping Arcade" 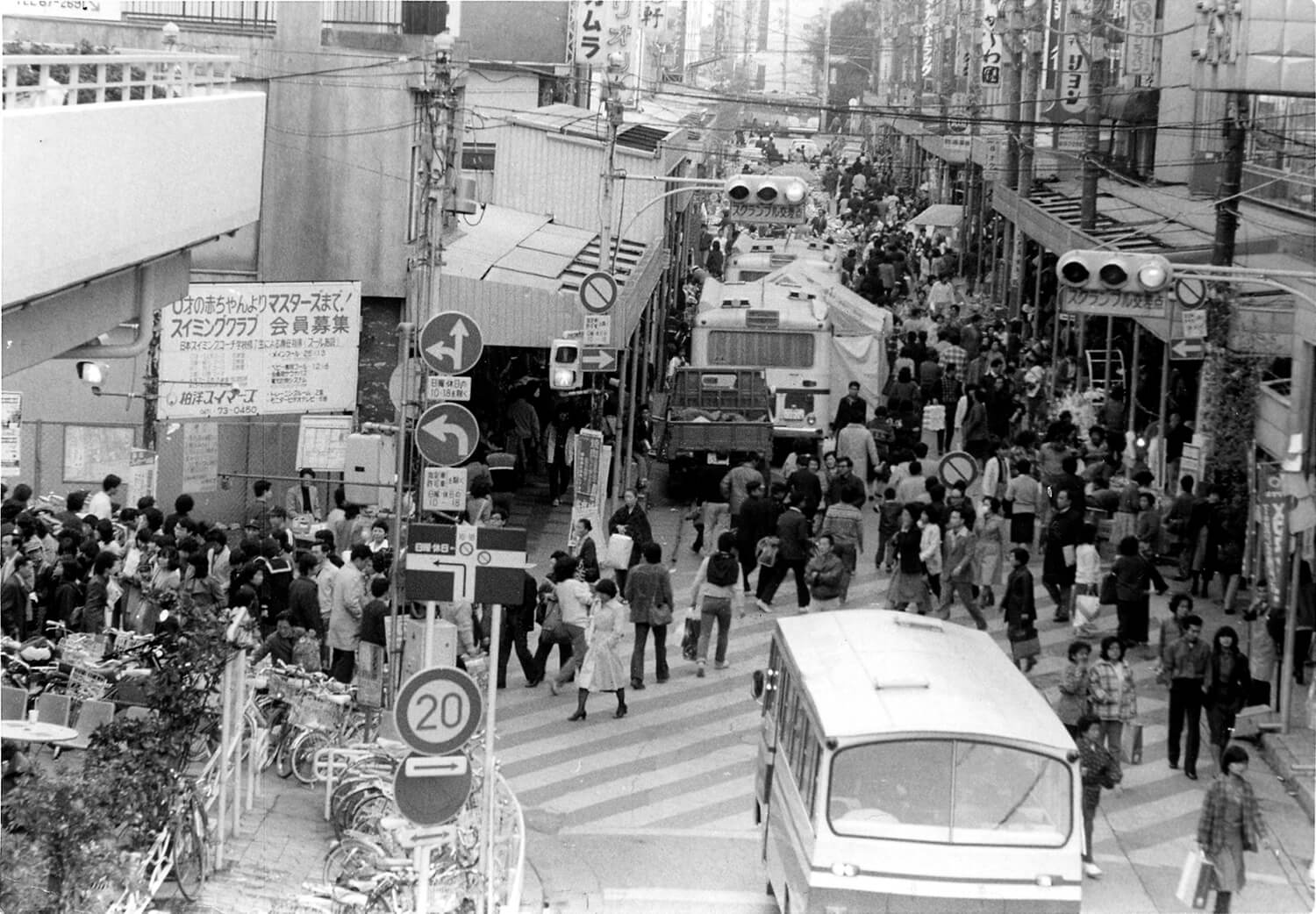 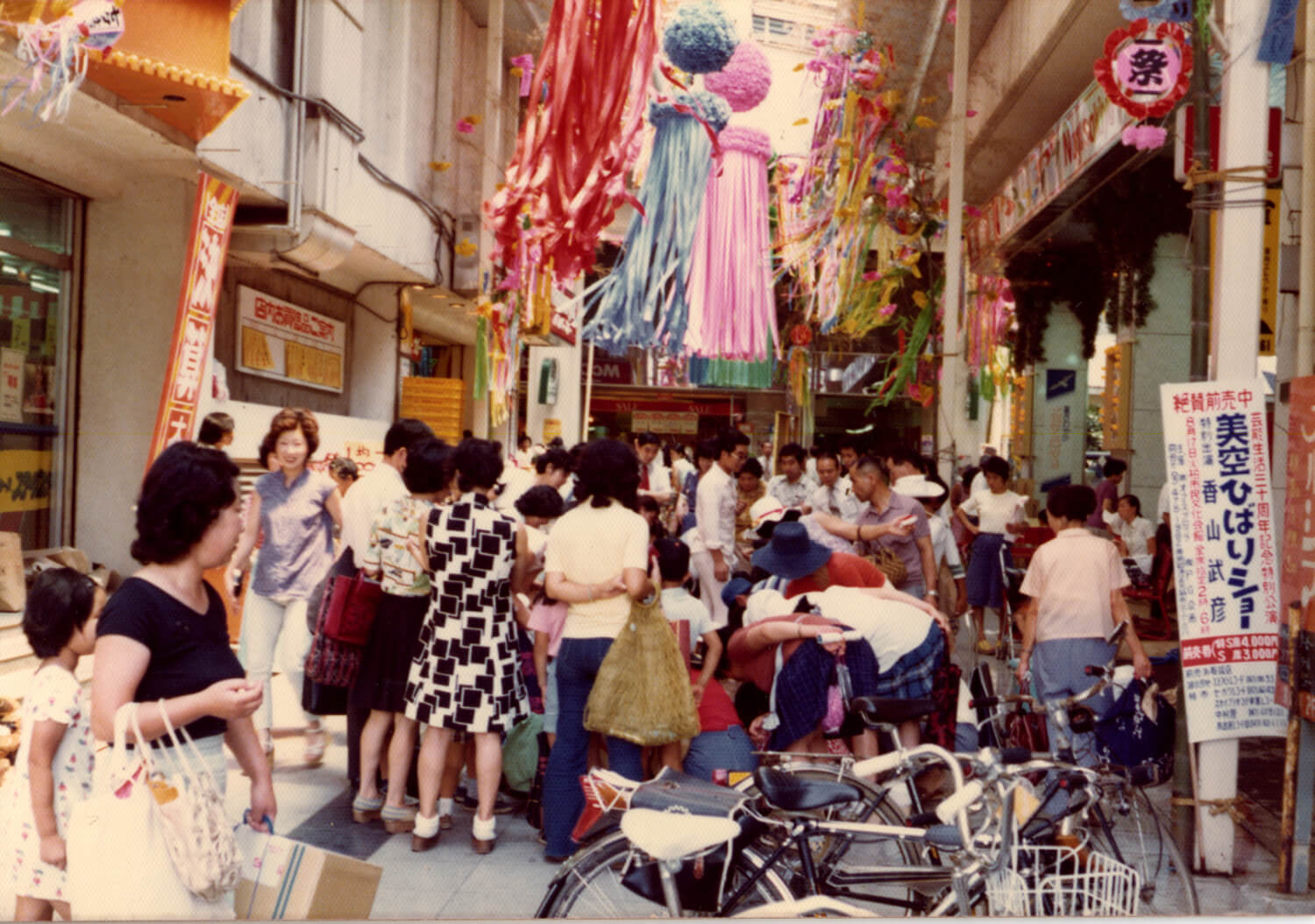 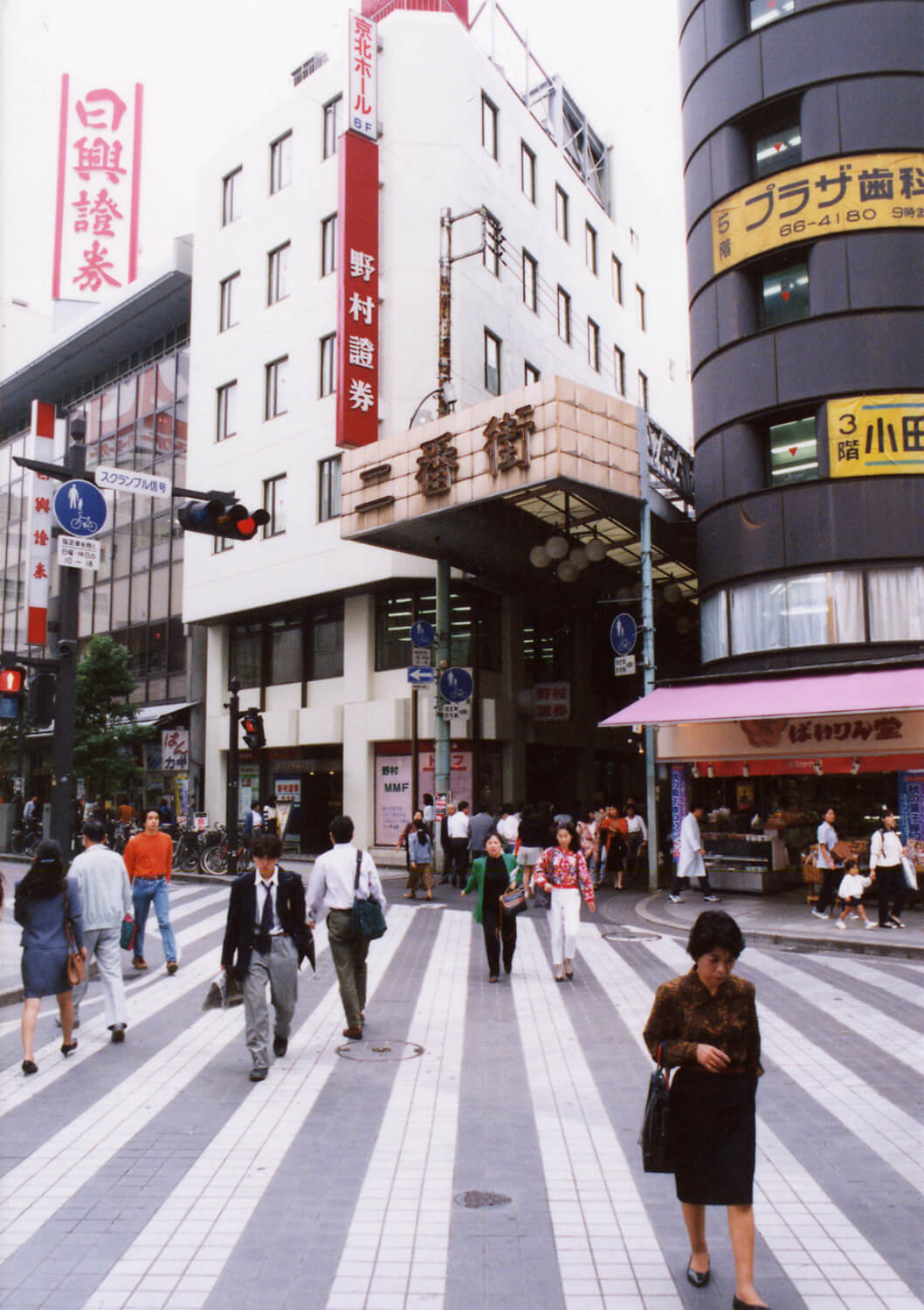 Entrance to the Kashiwa Nibangai Shopping Arcade at the time 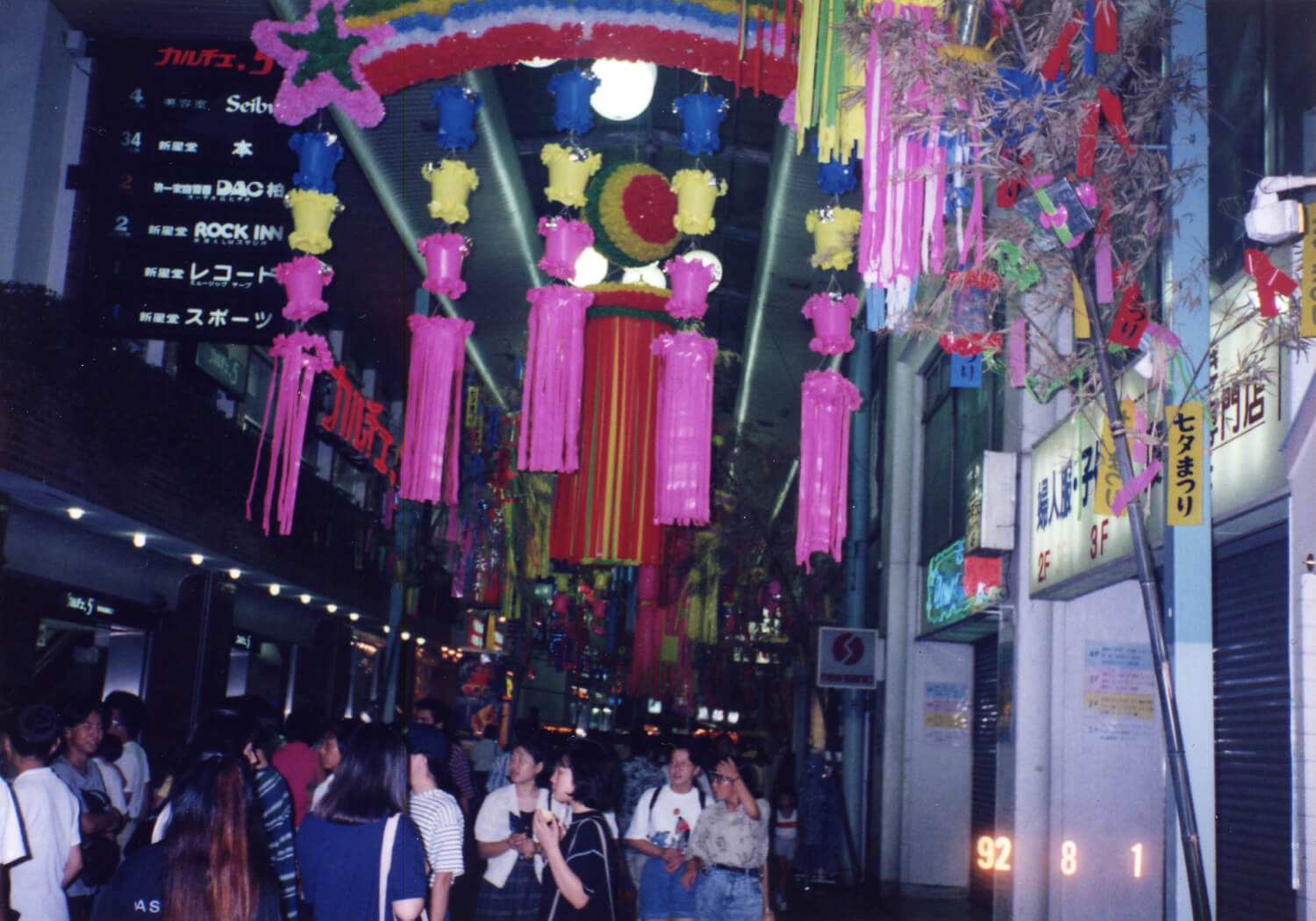 Busy Tanabata Festival inside the Arcade 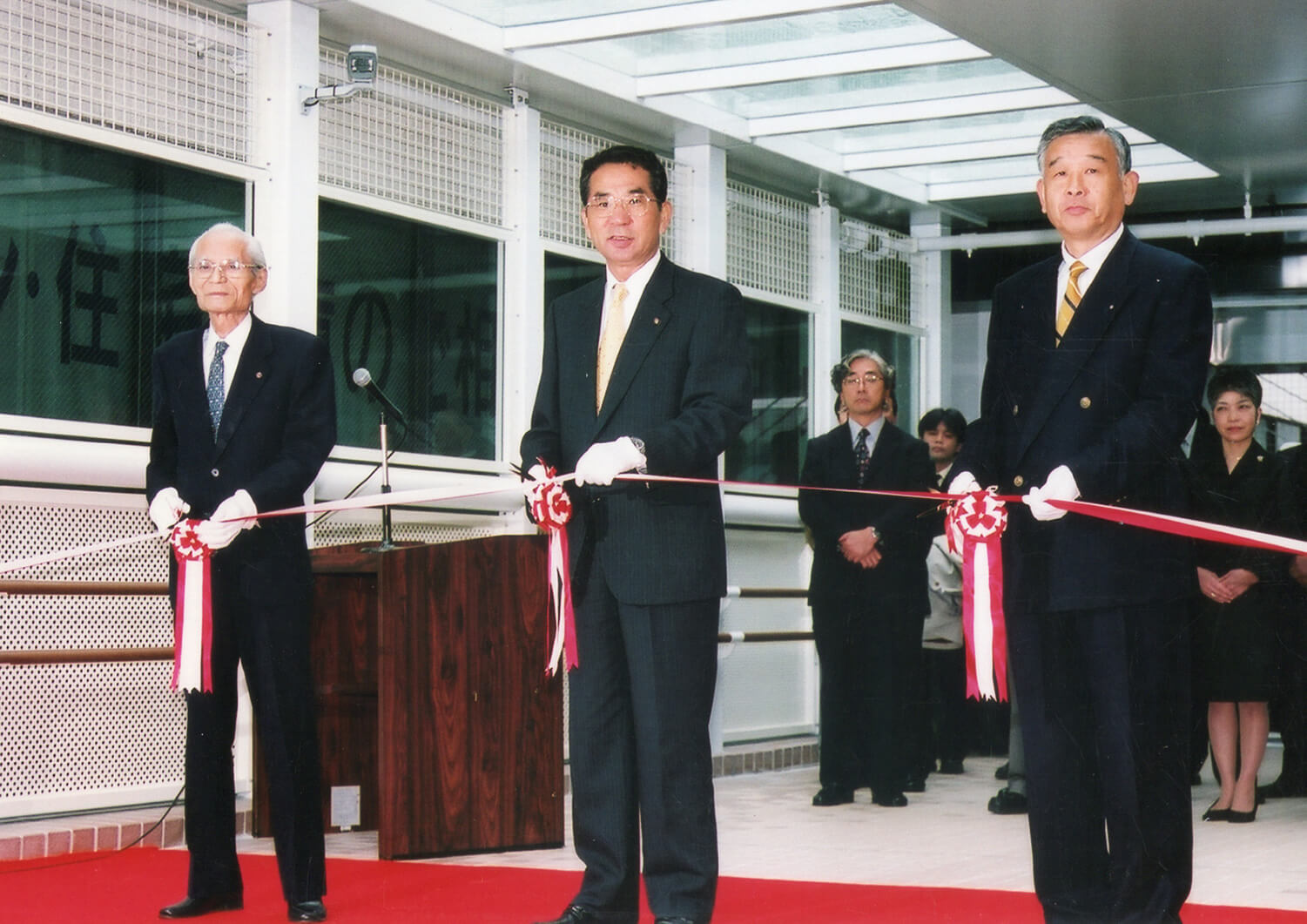 Inauguration ceremony for the completed extension of the Koyanagaimachi overpass passage 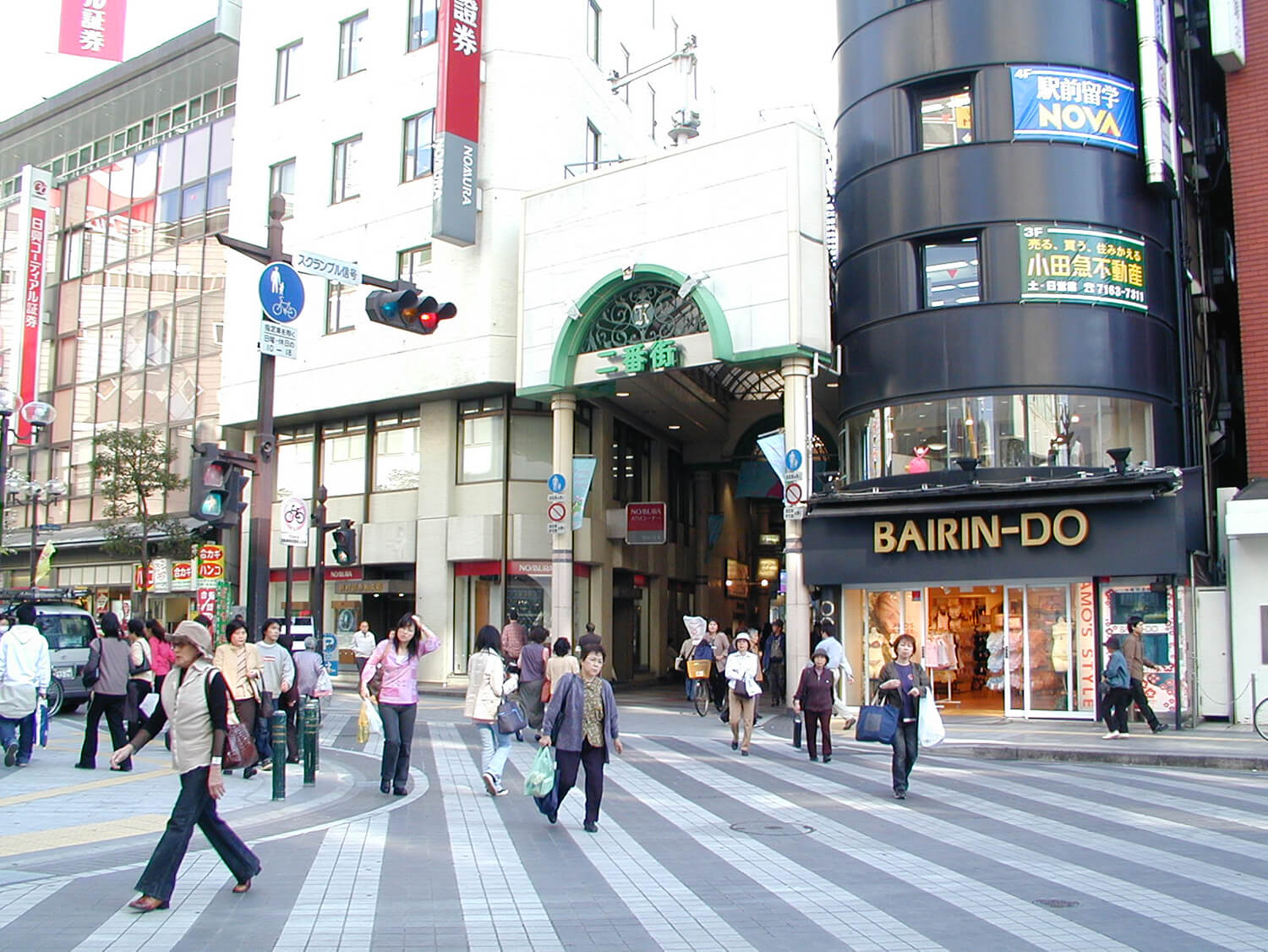 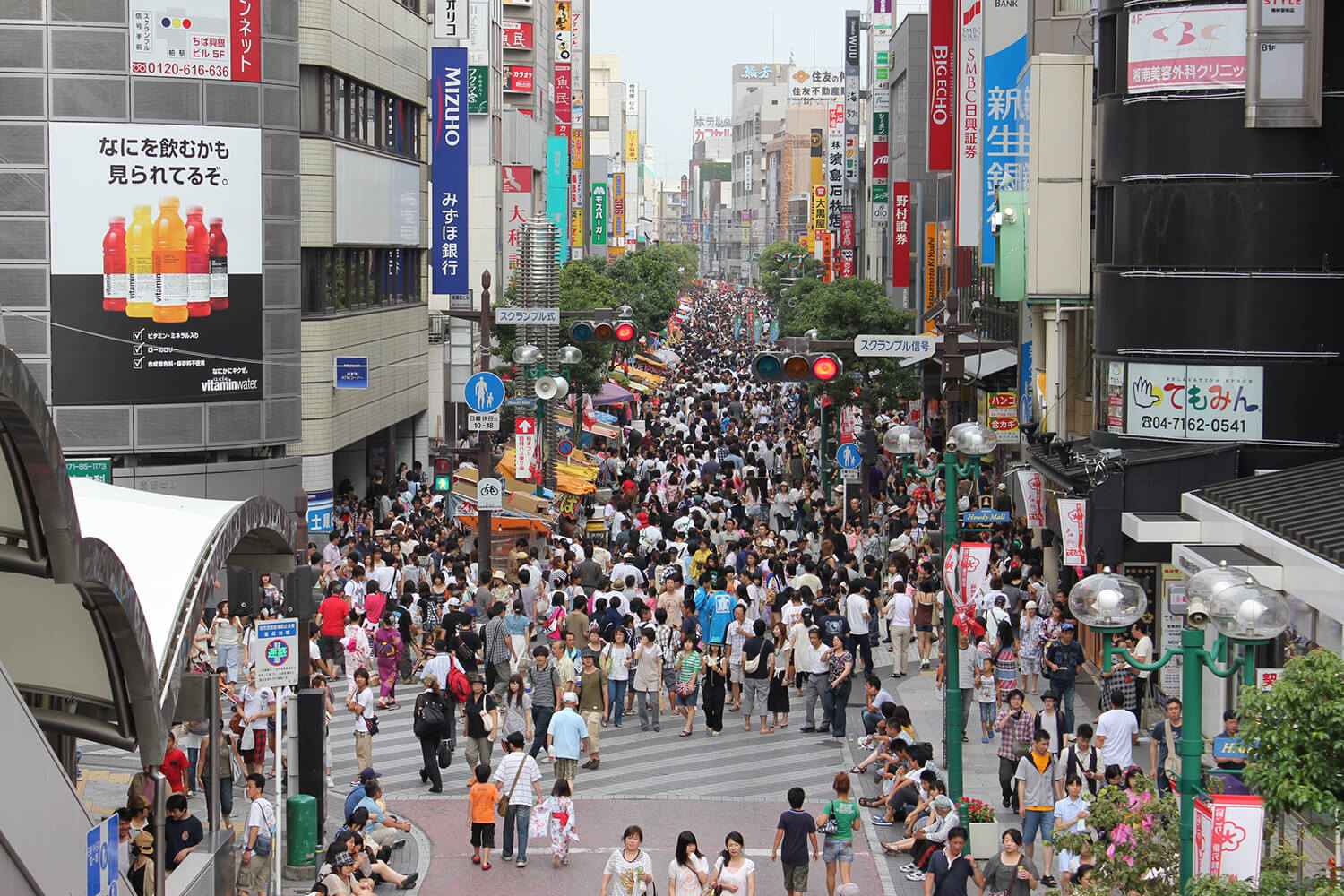 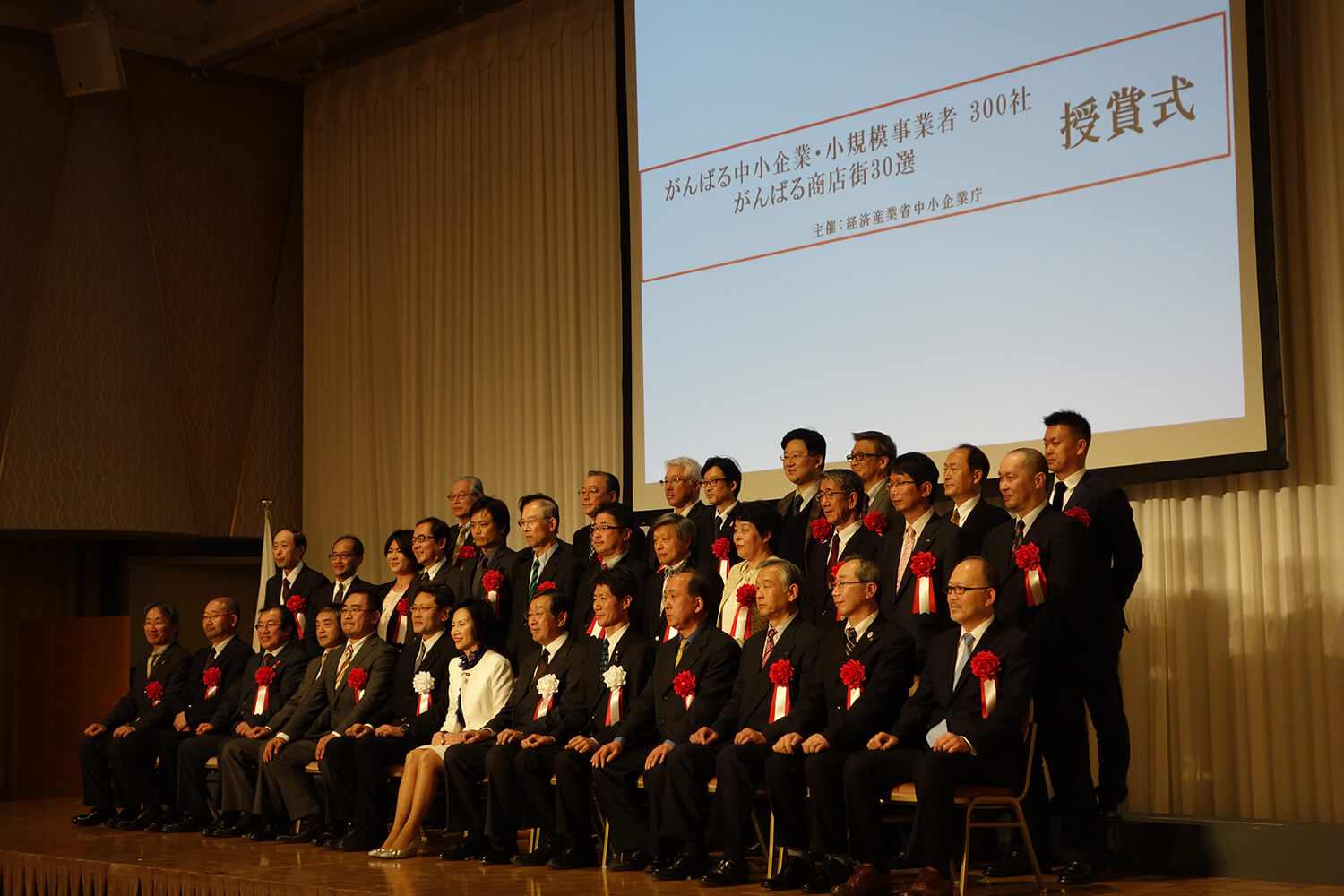 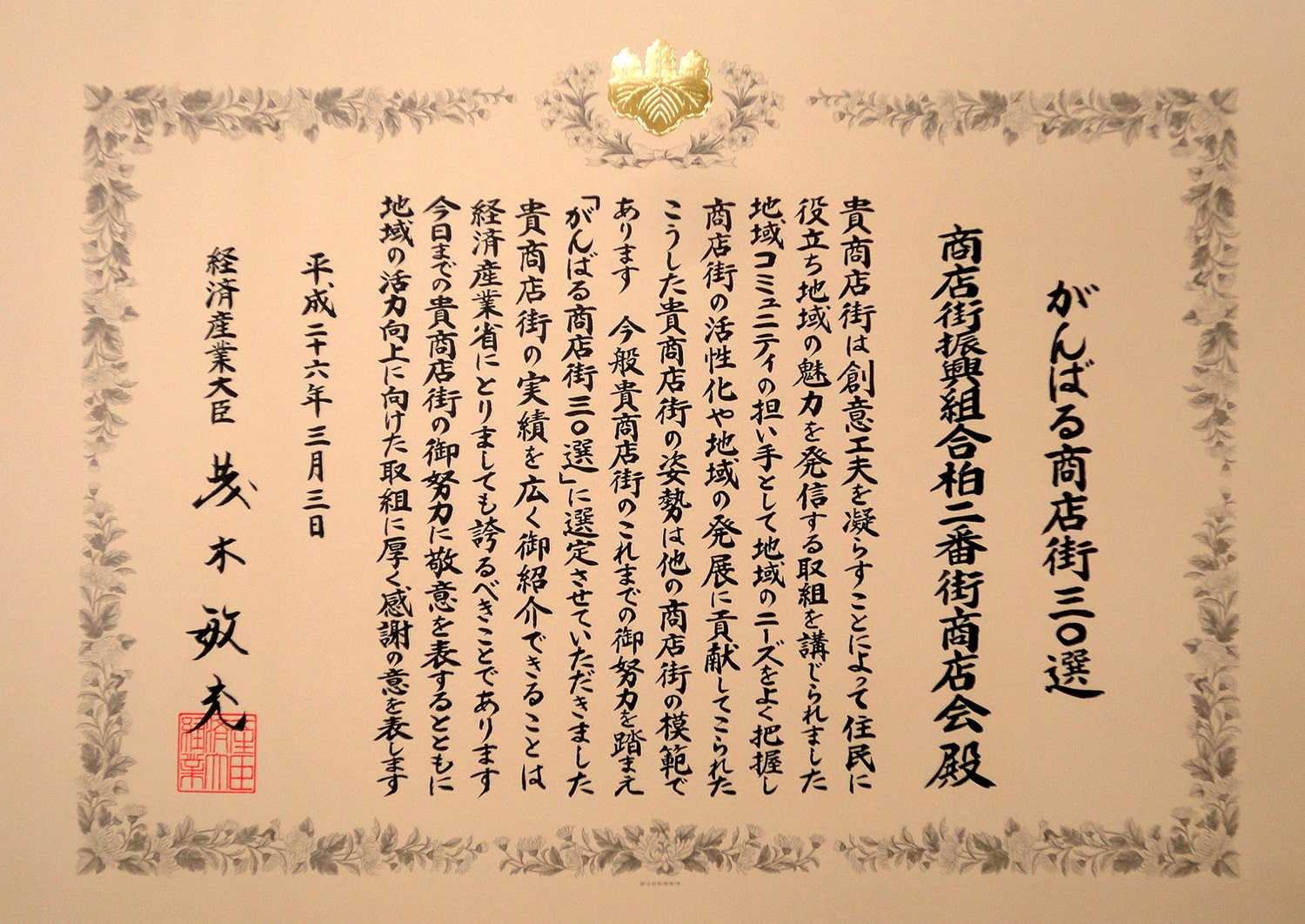 The actual Certificate of Commendation, issued by the Japanese Minister of Economy, Trade and Industry

And the story continues...